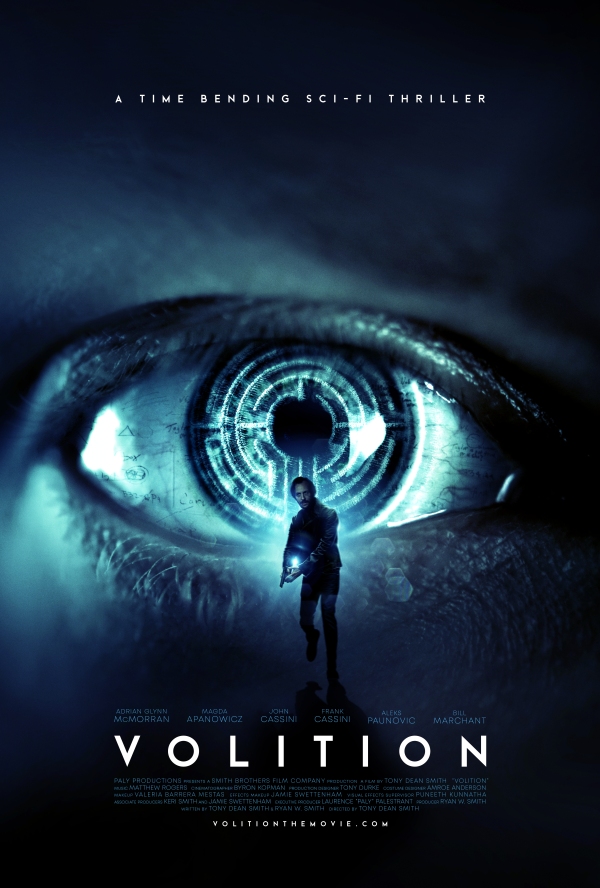 Check out the trailer for Volition. Available on Apple TV, Prime Video & other digital platforms, July 10, 2020.

Volition...Check out the details on Volition.From the Press ReleaseGiant Pictures has acquired the U.S. rights to the sci-fi/thriller VOLITION. The film will be released in theaters, on Apple TV, Prime Video and other Digital Platforms on July 10, 2020.VOLITION is the feature directorial debut for Tony Dean Smith (Rakka), who co-wrote the script with his... END_OF_DOCUMENT_TOKEN_TO_BE_REPLACED