Check out the five clips and two featurettes and a bunch of images for the upcoming film.

Synopsis
A team of explorers and soldiers travel to an uncharted island in the Pacific, unaware that they are crossing into the domain of monsters, including the mythic Kong. 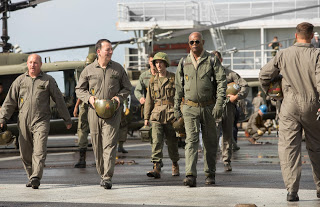 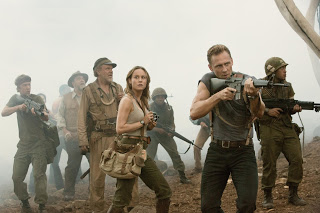 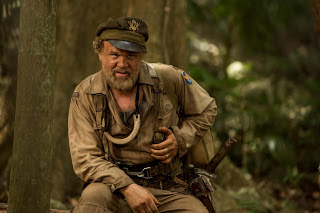 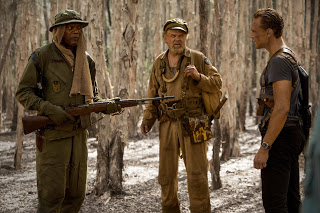