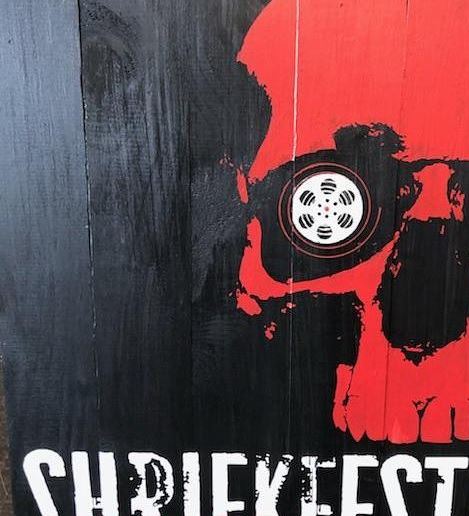 Got a film or screenplay sitting around doing nothing? Then check out the submission details Shriekfest Film Festival.

Shriekfest, the Los Angeles Horror/SciFi Film Festival continues its tradition as Los Angeles’ Premier horror film event, presenting an exciting program of films each fall with beautiful Los Angeles as its backdrop. Now, in it’s 19th year, Shriekfest L.A takes place at the legendary Raleigh Studios, which is the largest independent studio operator in the country. Shriekfest Orlando (now in its 3rd year) takes place at the famous Wayne Densch Performing Arts Center, which was originally founded in 1923! We offer filmmakers and film fans alike an ideal setting in 2 world-famous cities. Both established and emerging filmmakers gain media exposure, connect with the region’s diverse audiences, and participate in an acclaimed event attended by industry professionals as well as horror and scifi fans. Every film accepted into Shriekfest has the opportunity to screen on both coasts for the price of one admission! Over the past Eighteen years, Shriekfest has welcomed numerous indie icons into its family and we are always looking to add to the Shriekfest Family!

We will be awarding prizes to the winning filmmaker or screenwriter in each category.

Festival Founder and Director Denise Gossett says “We are already planning some exciting things for our 19th year!”.

Last year’s festival was a great success. We had our biggest audience yet and we had more than 65 filmmakers/screenwriters in attendance. Plus, we were able to introduce some amazing indie horror films to Los Angeles and Orlando!

Check out the entry form and information at www.shriekfest.com
Image: Shriekfest