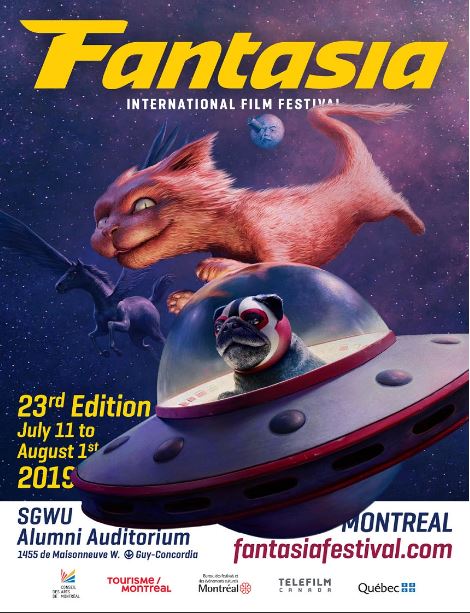 Is there anything more inspiring than people who just go out and make a goddamn film? The answer is of course – no and Dead Dicks is just that. A film that punches well above its micro budget.

What’s The Story?
After Becca receives a distressing call from her suicidal brother Richie, she rushes over to his apartment and finds him alive and well – surrounded by copies of his own dead body.

You just can’t keep a supernatural girl down. Sadako is back and so is Hideo Nakata, bringing new mythos and to the Ringu universe.

What’s The Story?
A young girl with amnesia is admitted to a Tokyo hospital’s psychiatric wing. Raised in secrecy, she barely managed to survive a fire started by her mother who, because of the former’s telekinetic powers, believed her to be the reincarnated Sadako. Psychologist Mayu Akikawa quickly grows fond of her, seeing herself reflected in her solitary past, a lifetime of loneliness. Meanwhile, Mayu’s brother Kazuma, a producer of absurd online videos, attempts to boost his viewership by broadcasting an excursion into the burned ruins of the girl’s house, when he suddenly disappears. Alarmed by the last-seen images of her only family and by several supernatural events linking her new patient to Sadako’s curse, Mayu sets off in search of Kazuma.

A GOOD WOMAN IS HARD TO FIND

Abner Pastoll’s follow up to the language barrier thriller Road Games, sees a mother fighting for her child against a drug kinpin. With promises of unexpected bursts of violence and a woman seeking vengeance, this has us giddy with excitement.

What’s The Story?
After the murder of her husband, Sarah is doing her best to raise their child. One day, a local dealer breaks into her home. He’s ripped off the neighbourhood kingpin and insists on stashing his take in her place. Fearful for the wellbeing of her son and having zero confidence in the police helping them, she allows him to. He keeps coming back. She doesn’t know what to do. But she’s got to do something. 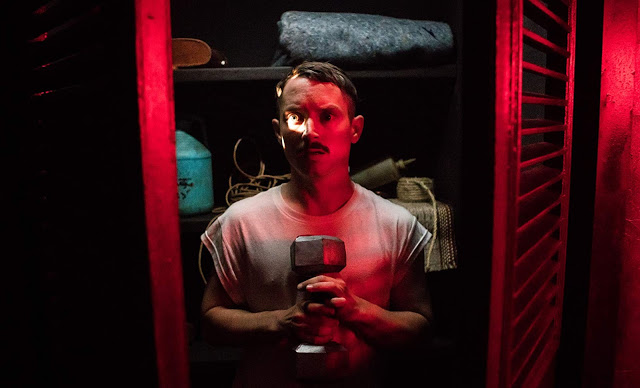 Genre producer extradonnaire jumps into the directors chair for his first feature film. The film is funny, freaky and bloody journey on reconnecting with estranged family.

What’s The Story?
Thirty-five-year-old Norval (Elijah Wood) journeys to the middle of nowhere to visit his father (Stephen McHattie) after receiving a letter begging him to come. Having not seen his dad since he was five, it’s all a little mysterious and vaguely emotional for him. Things proceed to get a little strange and a lot violent…

Abe Forsythe follows up his comedy Down Under with the zombie kid flick Little Monsters, with the incredible Lupita Nyong’o and hilarious Josh Gad this should been a heap of fun.

What’s The Story
A washed-up musician teams up with a teacher and a kids show personality to protect young children from the sudden outbreak of zombies.

If there is one thing I love, it’s films about witches that take shit seriously. The Wretchedhas been called dark and gruesome, so get me in front of this film – now!

What’s The Story?
A defiant teenage boy, struggling with his parent’s imminent divorce, faces off with a thousand year-old witch, who is living beneath the skin of and posing as the woman next door.