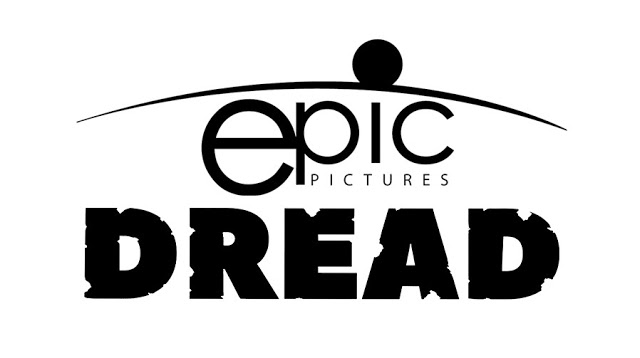 Epic Pictures announces its partnership with NAGRA, the digital TV division of the Kudelski Group, to manage theatrical booking engagements for Epic Pictures and Dread titles and coordinate unique promotional releases and campaigns.

Moving forward NAGRA will work with Epic and bring their releases to their network of 1100 cinemas, platforming Epic and Dread titles to more screens and markets than ever before.

“Horror films were meant to be seen on the big screen.” says Bruce Eisen, myCinema’s Director of Content Strategy and Acquisition. “We are excited to be working with Epic Pictures to bring five new and unique Dread Central titles to cinema owners and horror fans across the country. Horror films continue to drive movie-goers into the theater. It’s the perfect time to expand the myCinema catalogue by partnering with a company that knows their audience.”

myCinema, which was launched out of Cinemacon 2018, is the platform within NAGRA that facilitates more freedom between venue owners and content providers, giving cinemas the power to personally curate and dictate their programming.

“Our national theatrical partnership with NAGRA is the next step in the evolution of Epic and Dread.” says Epic Pictures CEO, Patrick Ewald. “Our filmmakers ask for the best possible release for their films and this amazing opportunity with NAGRA allows them an incredible and unique opportunity to provide Dread horror fans with a true theatrical experience unlike anything else.”