Let’s start simple here. Wicked Witches, the first film by brothers Mark and Martin Pickering, is a surprisingly scary film. Originally titled as The Witches of Dumpling Farm – a title I prefer, but marketing likely said otherwise – is clearly a violent take on witch mythology, one being that the girls stick together and quite literally stick it to the man. The men here are predominately locals, all of whom possess the certain low qualities of bro culture: alcohol and drug abuse, womanizing, and an all-out, “could not care less” attitude about life. It is, perhaps, a universal gut punch to the oft-clichéd, yet continuous problem of promiscuous men in the era of #MeToo. Translation? Don’t dick around, men, or the women will eat you. 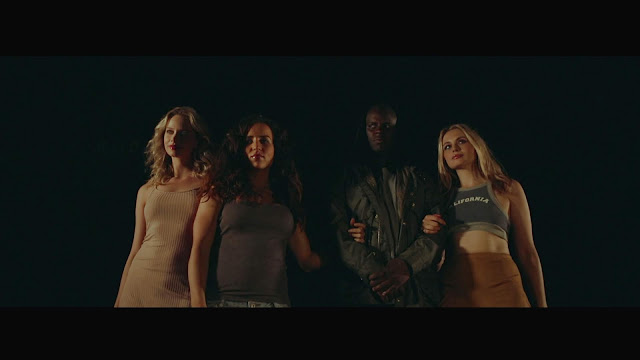 Case in point is our focus on Mark, played wonderfully by Duncan Casey, who captures the affliction of a cheating ex-husband returning to the comforts of Dumpling Farm, a setting and metaphor for his oats that he clearly did not sow. Here Mark reunites with his friend Ian (Justin Marosa – who will later engage in one of the most bonkers sex scenes on film), who is clearly off-kilter from the Ian that Mark remembers.

Mark’s prodigal return is building up to what will be an orgiastic town gathering at the farm. What could be more fun than partying in the middle of nowhere? If by fun you mean drinking and sex, then you are someone like Mark. If by fun you mean ripping off the heads of hedons, you are definitely a wicked witch. 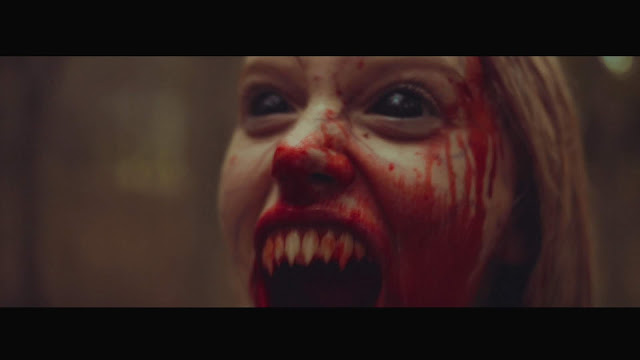 There is a counter to this reading, which could unfairly pit the Pickering brothers as amplifying the tropes of female camaraderie: Sly, sneaky, cunning but not forthcoming; always plotting their misdeeds on unsuspecting males. Is this not what witches do? Admittedly, there is some of that in this film, but that constructed sexism is meant to be ironic and is part of what makes this film fun and ultimately frightening. I, for one relished, in the death of these dudes as they were such awful people. Various reactions to this film beg the question “What kind of audience are you?”

All of the violence and gore is, of course, supposed to bring us back to Mark and his journey back to the farm. There is always a moral to the horror story, and it’s one that changes the ethos of Mark and men like him who do not respect relationships with people, sexual in nature or otherwise. But if one does not care about the message and is simply looking for a carefully crafted scarefest, this film is for you.

Wicked Witches is currently available on digital and DVD.