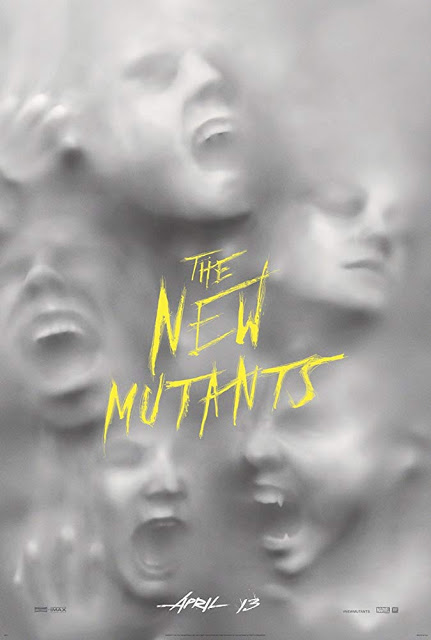 The long, long shelved X-Men based horror film The New Mutants has a new trailer and finally a solid release date. The film will be released on April 3, 2020 (USA) and April 8, 2020 (UK).

Synopsis
Five young mutants, just discovering their abilities while held in a secret facility against their will, fight to escape their past sins and save themselves.