Horror Channel also celebrates the Sci-fi B-Movie with a CLASSIC SCI-FI WEEKEND, featuring the channel premieres of mutant octopus-rampaging IT CAME FROM BENEATH THE SEA, Fred F. Sears’ saucer-invading caper EARTH VS THE FLYING SAUCERS, Sears’ rampaging alien bird yarn THE GIANT CLAW, Jack Arnold’s thought-provoking classic THE INCREDIBLE SHINKING MAN and Nathan Juran’s Ray Harryhausen inspired 20 MILLION MILES TO EARTH. Broadcast on Saturday 11 April and Sunday 12 April from 2pm, the season also includes more strange creatures and alien invaders with THE THING FROM ANOTHER WORLD, THIS ISLAND EARTH and JOURNEY TO THE FAR SIDE OF THE SUN.

After crashing their car in the Scottish countryside, pregnant couple Rachel and Matt Hopkins are offered shelter by a local farmer and his family. That evening Rachel realises the farmer’s daughter is a missing child from the news and attempt to leave the farm and get help, but the family capture and imprison Rachel and Matt. It soon becomes clear they want their baby….

While on a routine mission, Cmdr. Pete Mathews (Kenneth Tobey) runs into trouble when his submarine is nearly sunk by an unknown creature, which is identified as a giant octopus from the nether reaches of Mindanao Deep. The beast has been awakened by nearby nuclear testing and now, radioactive and monstrously huge, the rampaging leviathan is heading toward the North American Pacific Coast.

When atomic scientist Dr. Meacham is chosen to take part in a top-secret research experiment, he quickly discovers that he is really involved in an evil scheme by alien Metalunans to take over Earth. After he and Dr. Adams make their escape, they are whisked away in a flying saucer to Metaluna, where they are blamed for the destruction. Will interstellar negotiation save the day or will the scientists be forced to take part in a treacherous battle to the death?

UFOs from a doomed star system invade Earth with plans of world conquest. Surrender is not an option so the human race must fight to the bitter end. Special effects are by Ray Harryhausen. 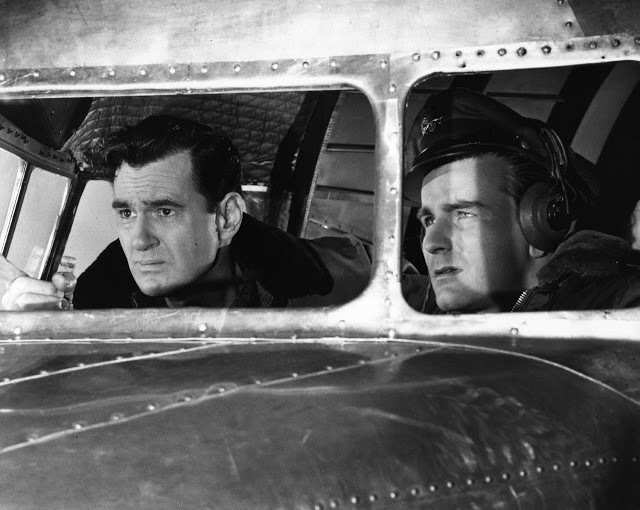 When a strange flying object is spotted, it is believed to be a UFO. However, it turns out to be an extraterrestrial bird made of anti-matter which leaves a trail of death and destruction in its wake.

While on a boating trip, Scott Carey (Grant Williams) is exposed to a radioactive cloud. Nothing seems amiss at first, but several months later Scott realizes that he’s shrunk in height by several inches. He sees a doctor, who admits that he’s baffled. As Scott continues to shrink, decreasing to three feet tall, he becomes bitter, and lashes out at his wife, Louise (Randy Stuart). He begins to fear a cure will never be found — since even as he becomes a national sensation, he’s still shrinking.

A manned space flight from Venus crash lands in the Mediterranean, losing its most precious cargo: reptilian eggs from the planet’s surface. Italian zoologist (Frank Puglia), his American granddaughter, Marisa (Joan Taylor), and returned astronaut Calder (William Hopper) must battle to the creature before it destroys everything in its path.

Two astronauts unravel more than a mystery when they set out to explore a newly discovered planet hidden; there are two weeks left before two planets collide, but Russia and the USA refuse to co-operate.