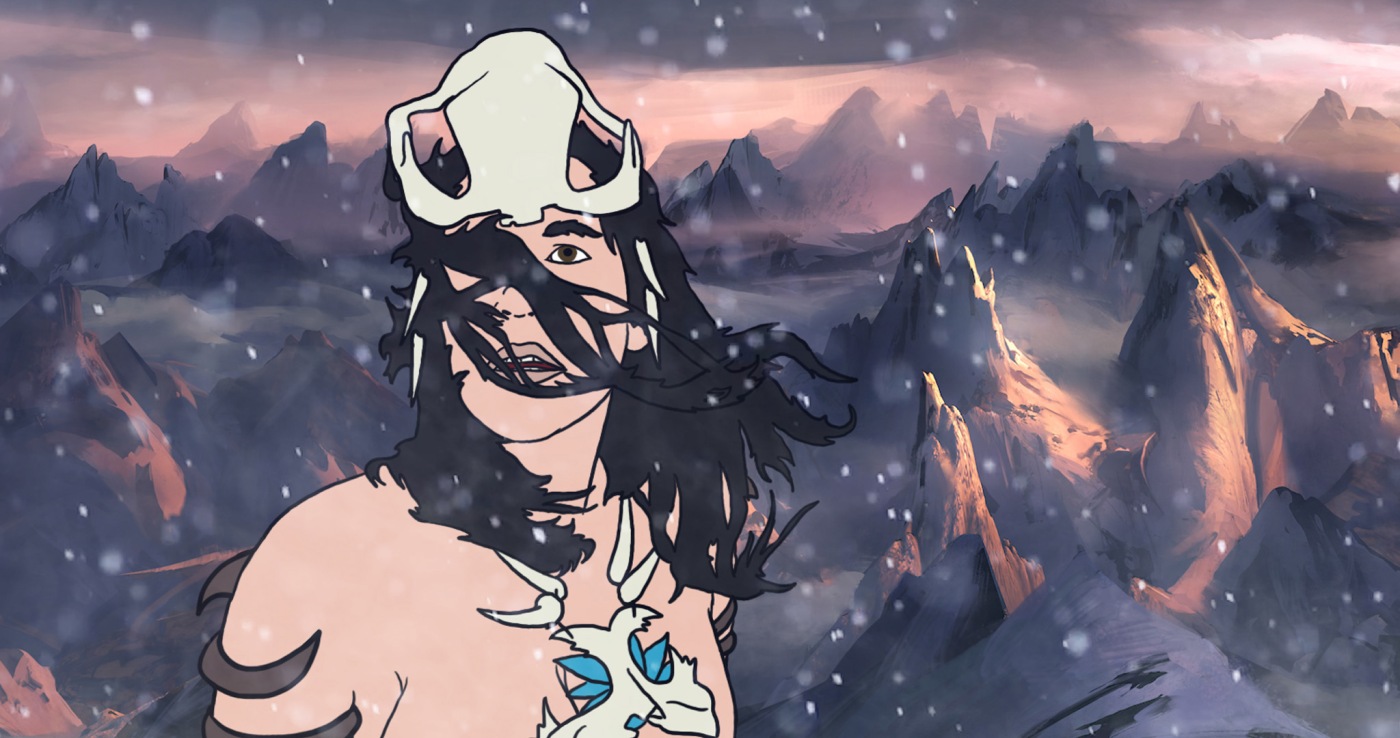 Check out the details on the ultra violent fantasy The Spine Of Night. Debuting at SXSW 2021.

This epic begins many years ago when an ambitious young man steals forbidden knowledge from a sacred plant and, as he falls to its darker temptations, unleashes ages of suffering onto mankind. As his power grows over the years, there are many who stand against him. Among them are a daring tomb-robber, star-crossed lovers, a maniacal necromancer, winged assassins, and an undying guardian.

THE SPINE OF NIGHT is an ultra-violent, hand-rotoscoped epic fantasy inspired by the cult classic works of animators Ralph Bakshi and Frank Franzetta. The film is set in a fantasy land ripe with magic and intrigue where a dark force is unleashed sending mankind into an age of ruin. It falls on heroes from different eras and cultures to fight back , and stars  Richard E. Grant (STAR WARS: THE RISE OF SKYWALKER, BRAM STOKER’S DRACULA), Lucy Lawless (ASH VS. EVIL DEAD, XENA: WARRIOR  PRINCESS ), Patton Oswalt  (THE SECRET LIFE OF PETS 2, PARKS AND RECREATION), Betty Gabriel (GET OUT, UPGRADE), and Joe Manganiello (JUSTICE LEAGUE, SPIDER-MAN), also featuring Abby Savage(ORANGE IS THE NEW BLACK), and Larry Fessenden (THE DEAD DON’T DIE, DEPRAVED) and Rob McClure.