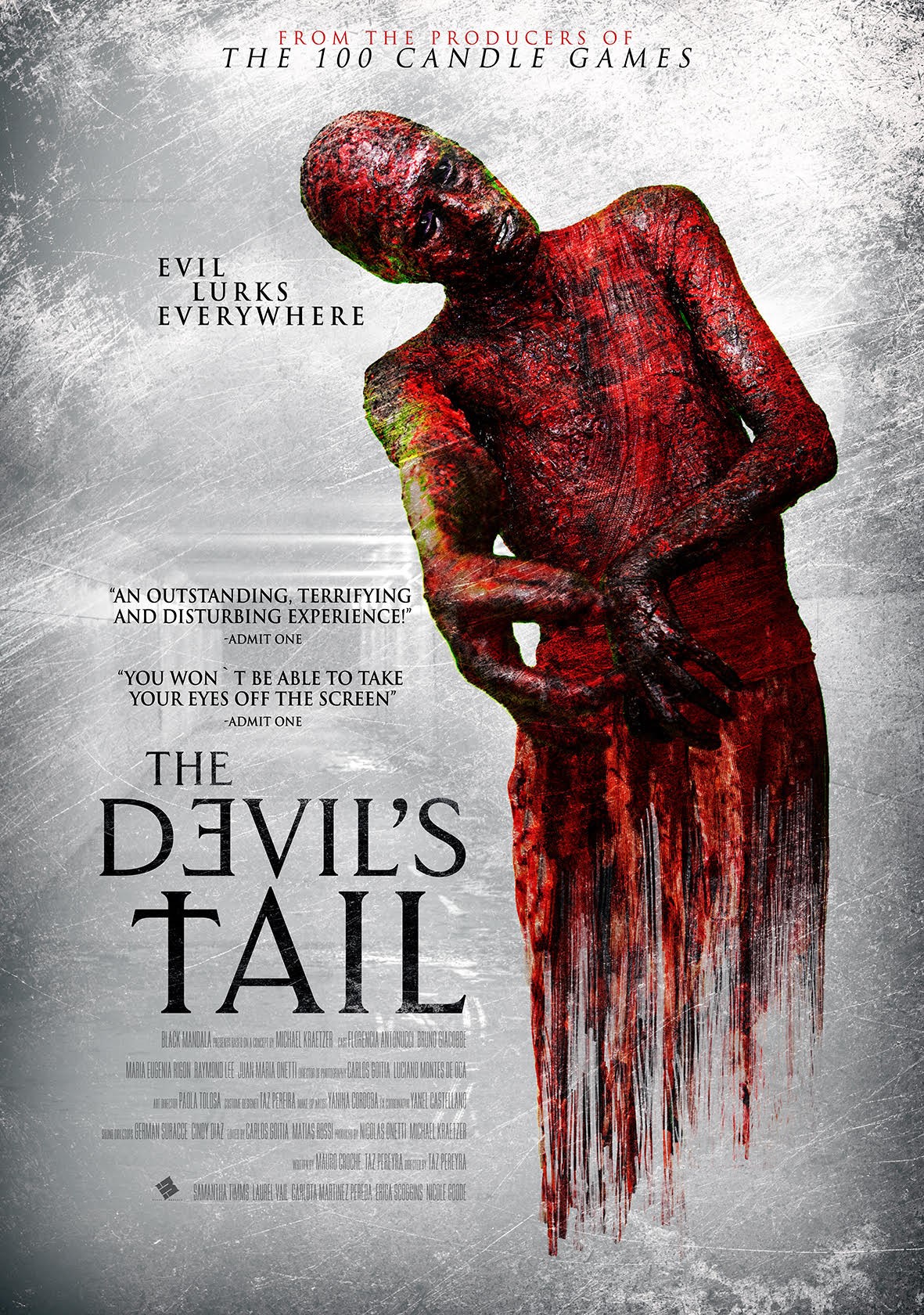 Check out the trailer for The Devil’s Tail.

Synopsis A young nurse begins her shift at an old city hospital. After a strange apparition one of the oldest nurses tells her that a patient, Mr. Moore, entered the hospital a few years ago. His body was completely burned after a fire. Mr. Moore was operated urgently by the doctors. But no one wanted to assist him. The pain and drugs had driven him mad… One night one of the nurses went to his room but his bed was empty… Nothing was heard from him anymore. A bell interrupts the story. The call comes from Mr. Moore´s room…