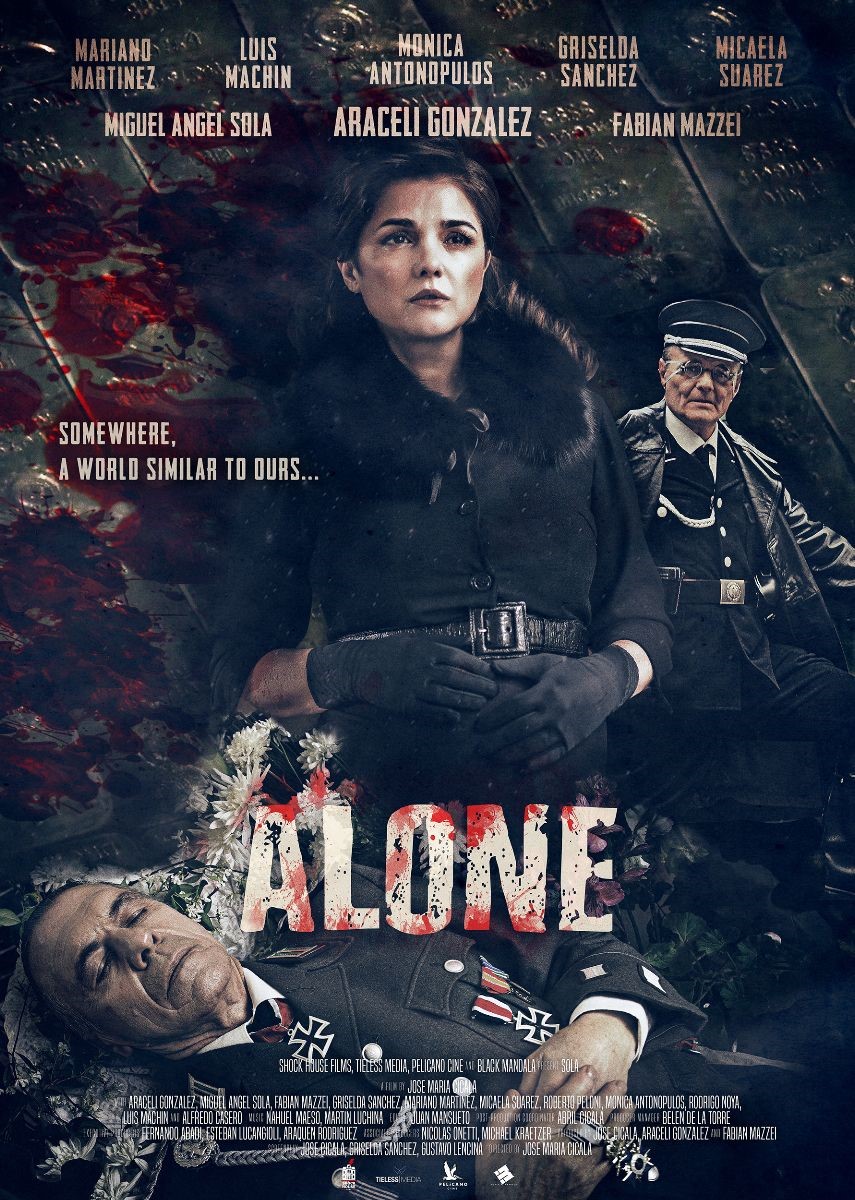 Check out the new trailer and posters for Alone.

The genre specialized company Black Mandala presents the posters and trailer for its new thriller film, Alone (Sola), directed by José María Cicala. A super production by this filmmaker, who also directed Shadow of the Cat (Danny Trejo), a thriller that had its World Premiere at the last edition of London FrightFest.

The plot tells the story of Laura Garland lost her husband on the war while she’s pregnant. She lives in a big house which is divided in two. Government pursuits her claiming she must ocupy the whole house, if she doesn’t, they will take it from her. Laura leases the house to Ricky, an outlaw that will bring new trouble in her life. At least she has another plan.