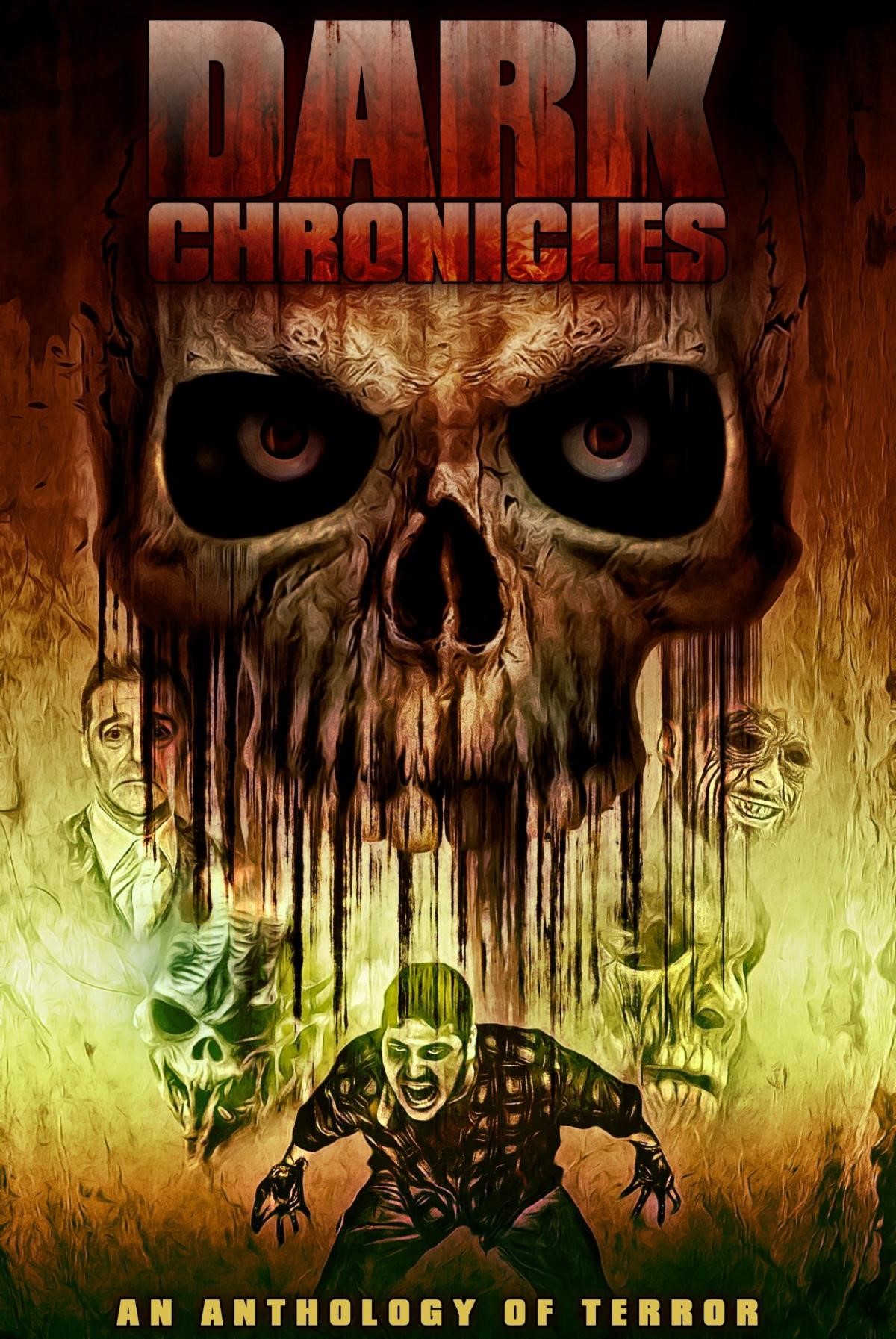 Check out the trailer for anthology horror film Dark Chronicles.

On a stormy night, a keeper of haunting stories recounts his four darkest tales: A priest goes to drastic lengths to exorcise a demon that may or may not exist. Three friends disrespect and provoke an ancient evil. The survival of a group is tested as they face their worst fears. Two strangers enter a bar with secrets and only one will leave alive.