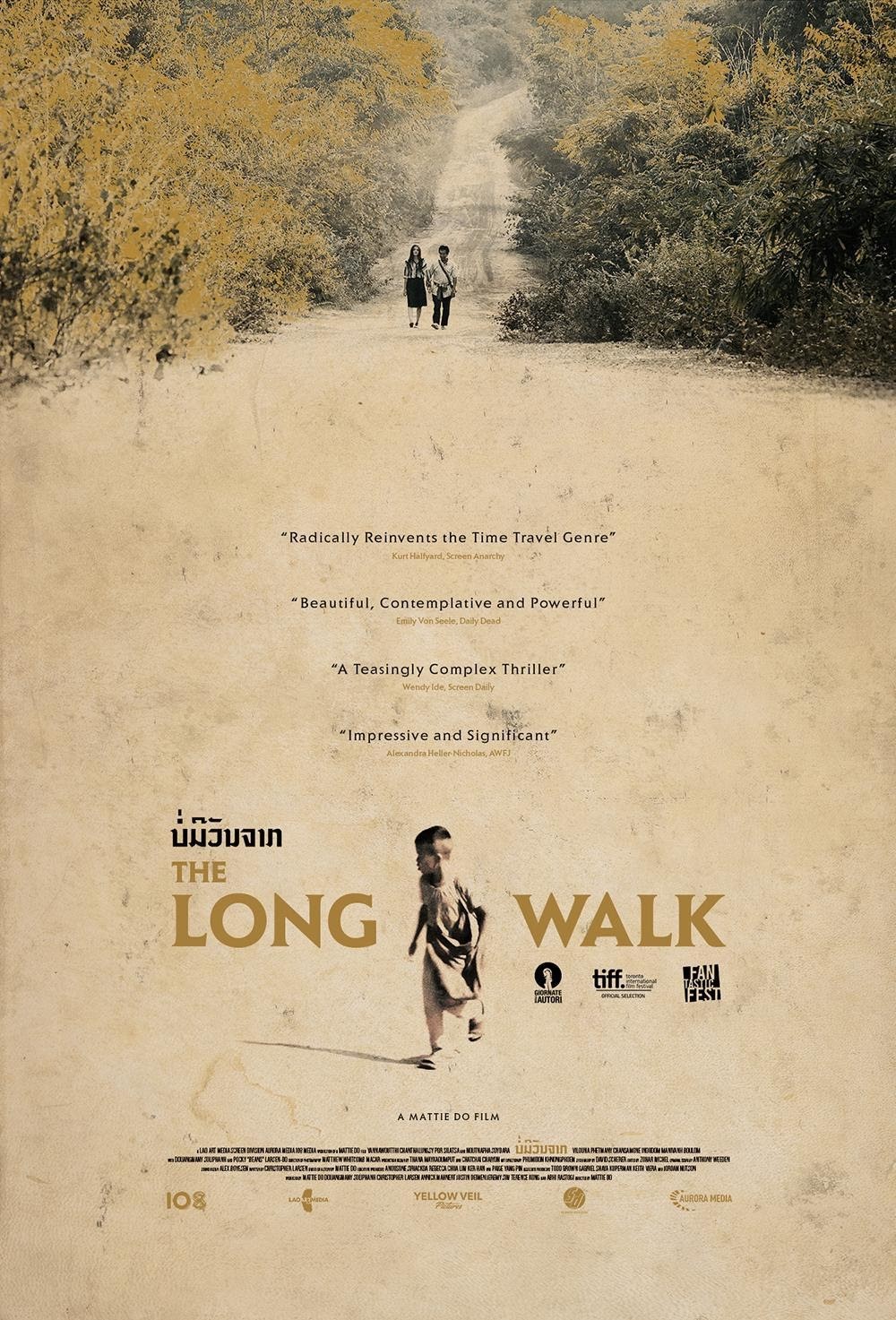 A deliberately paced story that burns with intensity and human emotion, THE LONG WALK is all at once a culturally rich ghost story, a grim near-future sci-fi, and mystery with life and death stakes that spans across decades.

Synopsis: An old scavenger living on the fringes of a near-future society exploits a ghostly companion’s ability to traverse time, hoping to prevent his mother’s suffering from a terminal illness.

THE LONG WALK is written by Christopher Larsen and produced by Do, Larsen, and Annick Mahnert. Justin Deimen, and Abhi Rastogi served as executive producers.