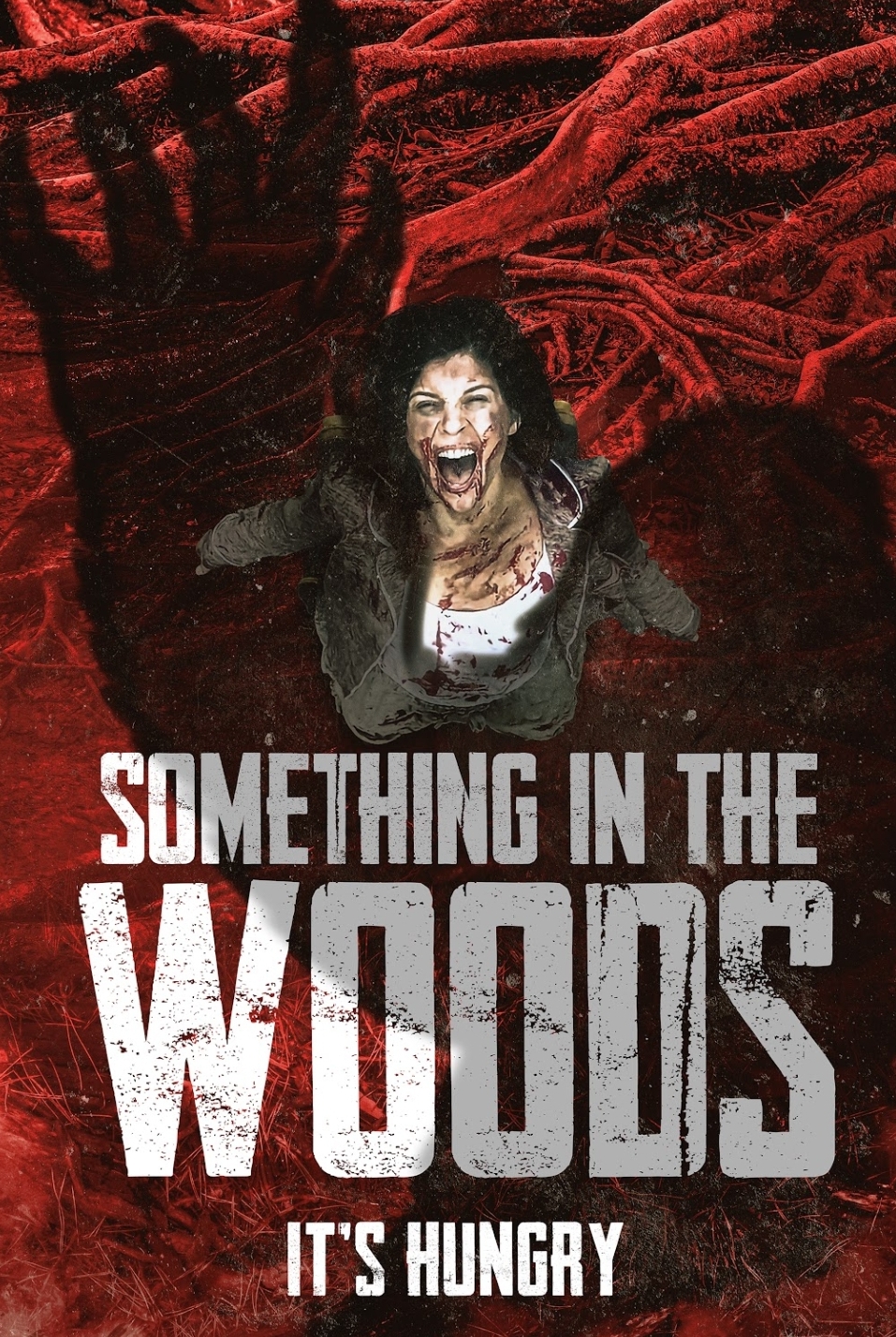 Check out the trailer for Something In The Woods.

Uncork’d Entertainment has acquired Alexander T. Hwang’s nail-biting SOMETHING IN THE WOODS. Scripted by Deanna Gomez, the creature feature tells of two women who battle a frightening monster in the woods.

SOMETHING IN THE WOODS, starring Nicole Cinaglia, will be released on digital and DVD September 6.

Nora Thompson, a reporter, has become an overnight celebrity by exposing Senator Morrison’s illegal activities. As a result of the harmful exposé, the senator commits suicide, and his daughter kidnaps Nora and takes her deep into the woods to avenge her father. While Nora battles for her life, they encounter something evil hunting them. Now, the two women must work together to stay alive.

“A suspenseful and very well-made film, SOMETHING IN THE WOODS is a thrill-a-minute creature feature that will appeal to fans of such classic as PREDATOR and PREY” said Keith Leopard, President Uncork’d Entertainment. “Alexander T.Hwang is a director to keep an eye on”.

The film’s producers negotiated the deal on behalf of the film team with Keith Leopard of Uncork’d Entertainment.