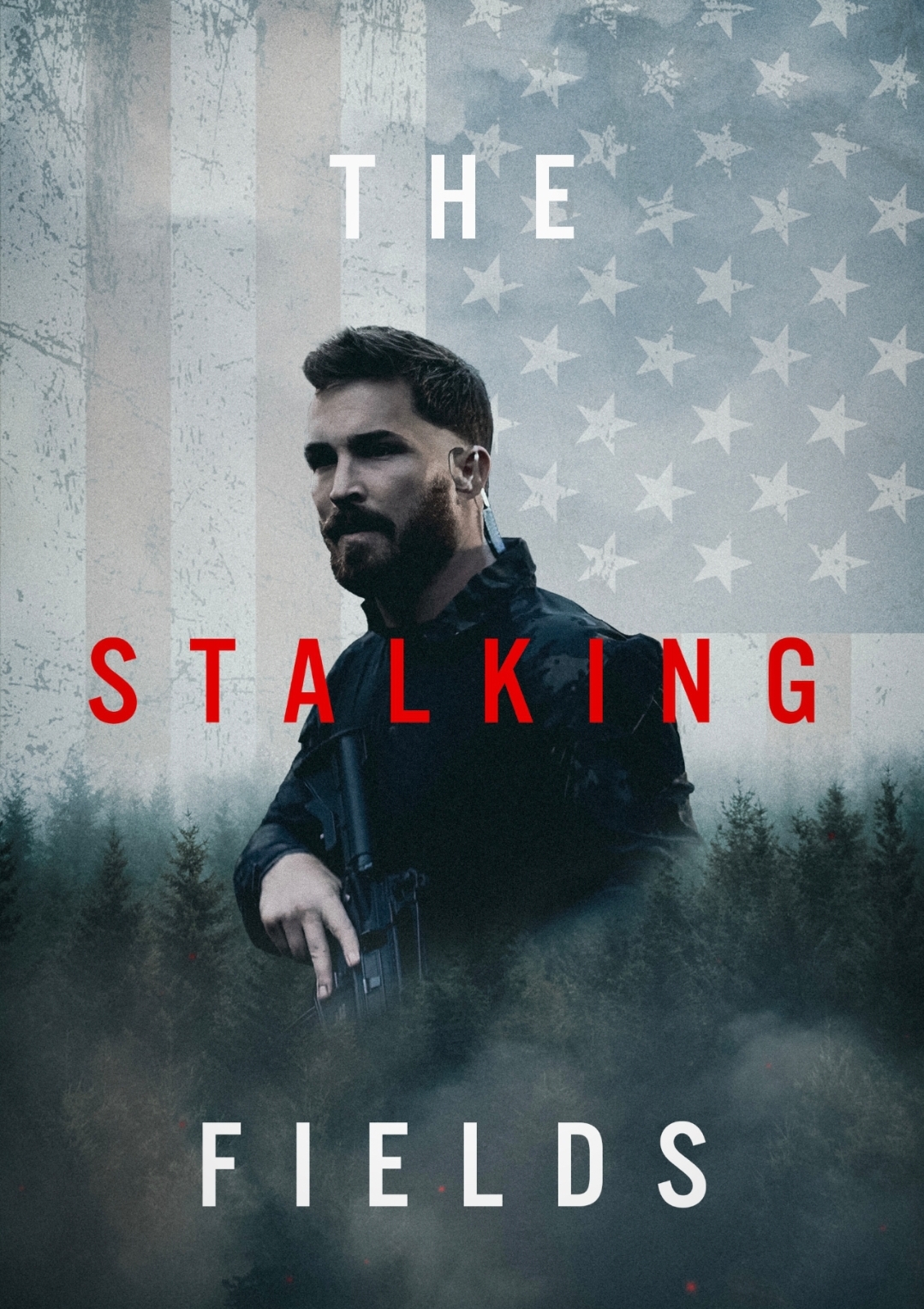 A group of civilians run for their freedom when they find themselves caught in the middle of a Black Ops program designed to cure PTSD.

Drawing from personal experience, both Crampton and Wisely grew up in military families and felt it was important to make a film about the ramifications of PTSD.

Gravitas Ventures will release THE STALKING FIELDS on digital platforms on January 17, 2023.