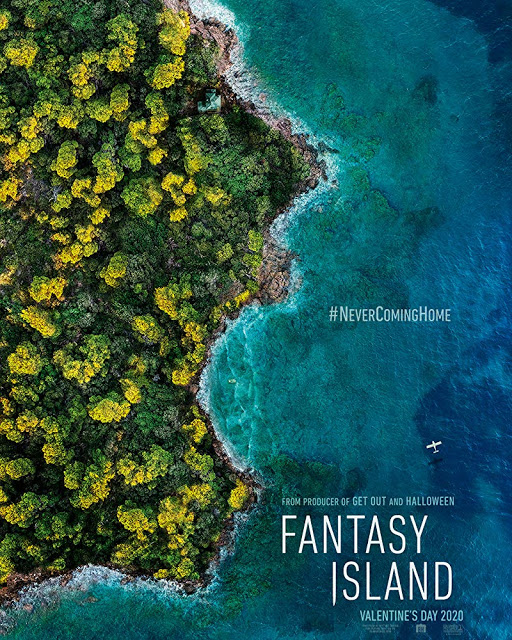 In the past TV shows being made into films has varied in quality and generally been played for laughs (Starsky & Hutch), have been inept (Baywatch) or turned into wacky horror films (Banana Spilts). Now we have a Fantasy Island redux that is less of a place where dreasm come true and more of a trap for unsuspecting victims.

Synopsis
The enigmatic Mr. Roarke, makes the secret dreams of his lucky guests come true at a luxurious but remote tropical resort. But when the fantasies turn into nightmares, the guests have to solve the island’s mystery in order to escape with their lives.