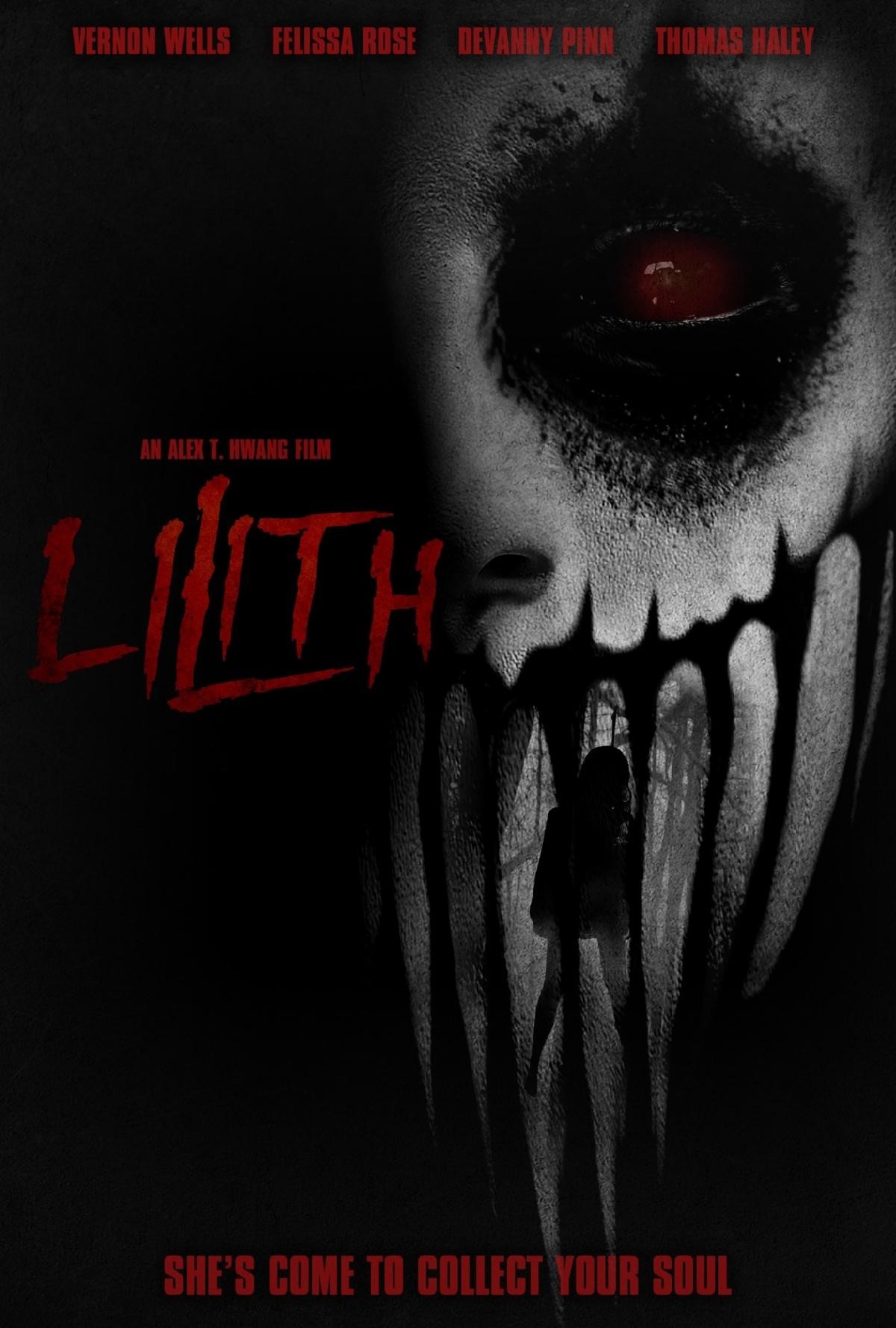 Check out the trailer for Lilith.

LILITH is a horror anthology, which follows the Demon Lilith, who punishes men for their indiscretions against women. A figure in Jewish mythology, developed earliest in the Babylonian Talmud between the 3rd and 5th centuries, Lilith is a dangerous demon of the night seeking her revenge. As she follows 4 men who have sinned against women, a detective is trying to stop her before she executes each victim and claims their souls.

Director Alex T.Hwang says, “A movie should move an audience emotionally in a certain way; make them laugh, cry, and think, but in a horror movie, the audience should be scared and loath the evil characters they see on a screen. Steven Spielberg did that with Jaws, John Carpenter with The Thing and Halloween and Alfred Hitchcock with Psycho. These movies are not only horrifying but make you emotionally charged when you are done watching them. And you can’t help rewatching.

I wanted to make a film that’s scary yet also makes an audience think. Is Lilith evil or an avenging Angel? She punishes the sinners, while doing justice for their victims.

It is horrifying to see how Lilith punishes those men who have done wrong to women. From greedy teenagers, a cheater, to a serial killer – they all get what they deserved.

With Lilith I just wanted to accomplish one thing, entertain. “

Lilith is premiering on Kings of Horror, Tubi, Prime, Watch Movies Now and many others starting July 30.